How to Cook Gluten Free Lasagne

Readers of my blog will know I am a firm believer in eating less grain-based products such as bread and pasta. The problem when introducing people to this way of eating is the concern they experience when they realise they can’t eat some of their usual foods – it’s as if they are so reliant on these foods as staples that they don’t think outside of this grain-sphere! With recipes like this gluten free lasagne I am trying to show readers you can still eat amazing food without grains.

To help people adjust to a new low-gluten way of eating, I teach them to cook their usual meals in a step by step way, but replace the grain-based ingredients with a healthier alternative. This gluten free lasagne uses leek instead of pasta – far healthier! 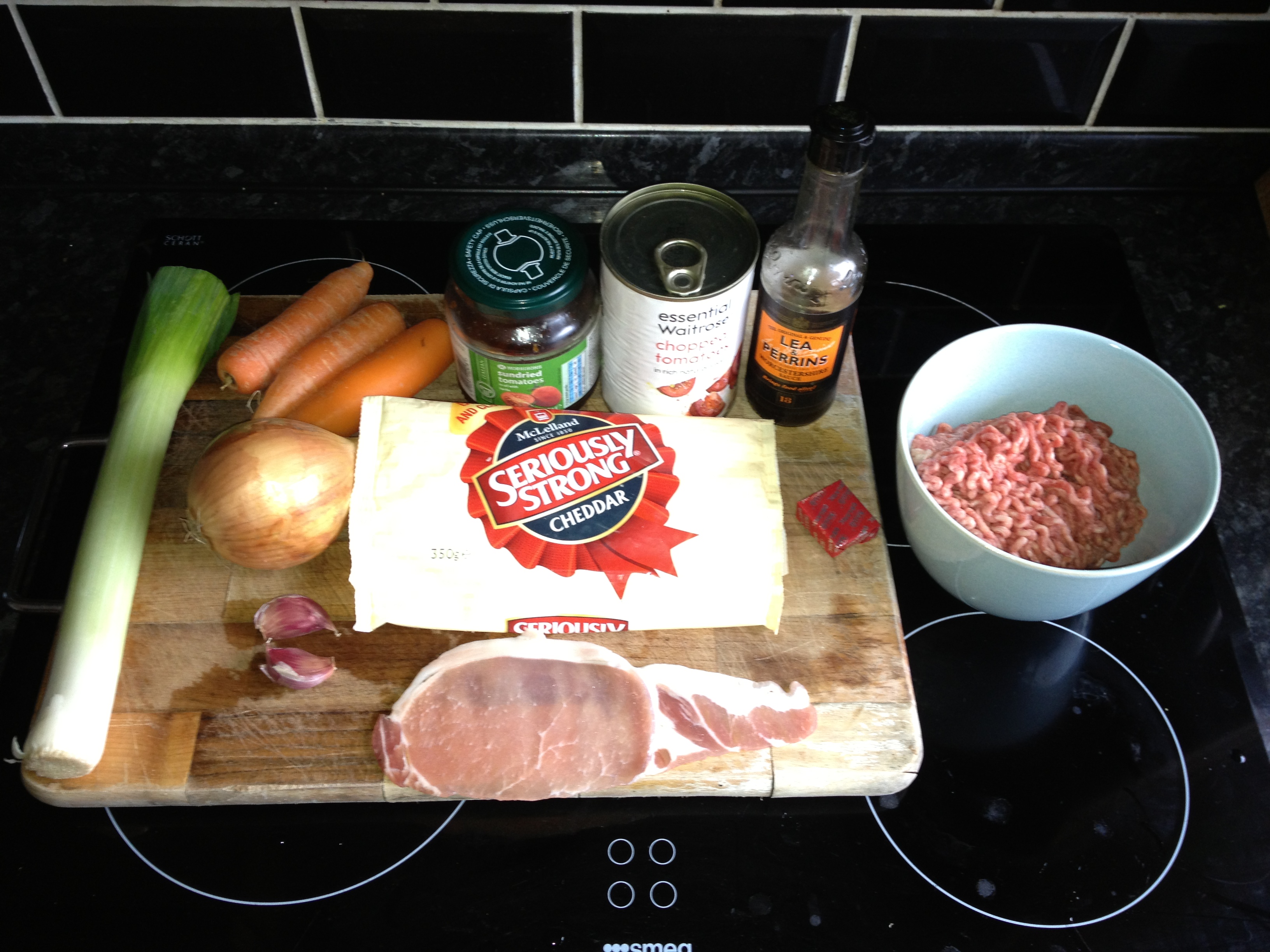 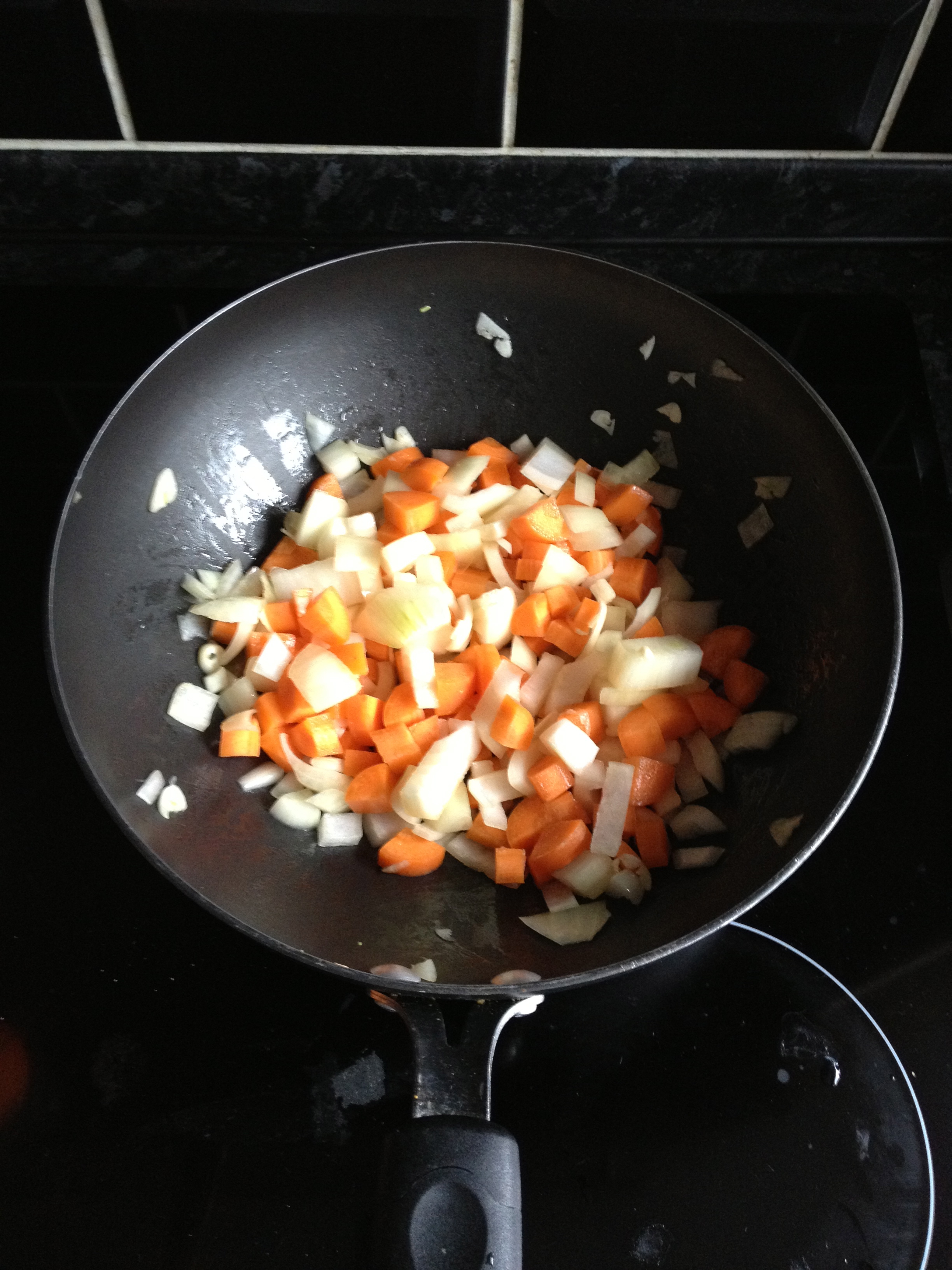 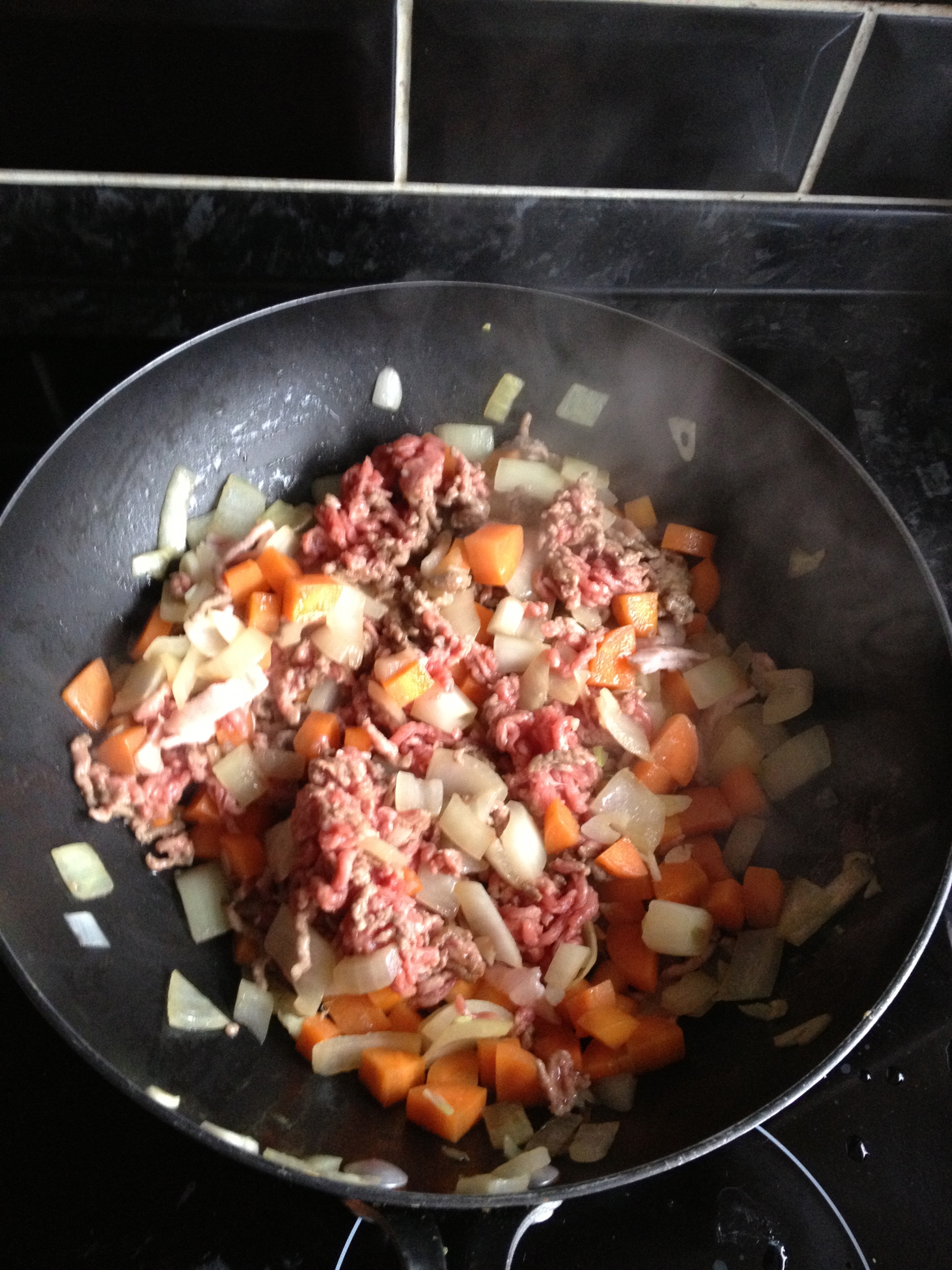 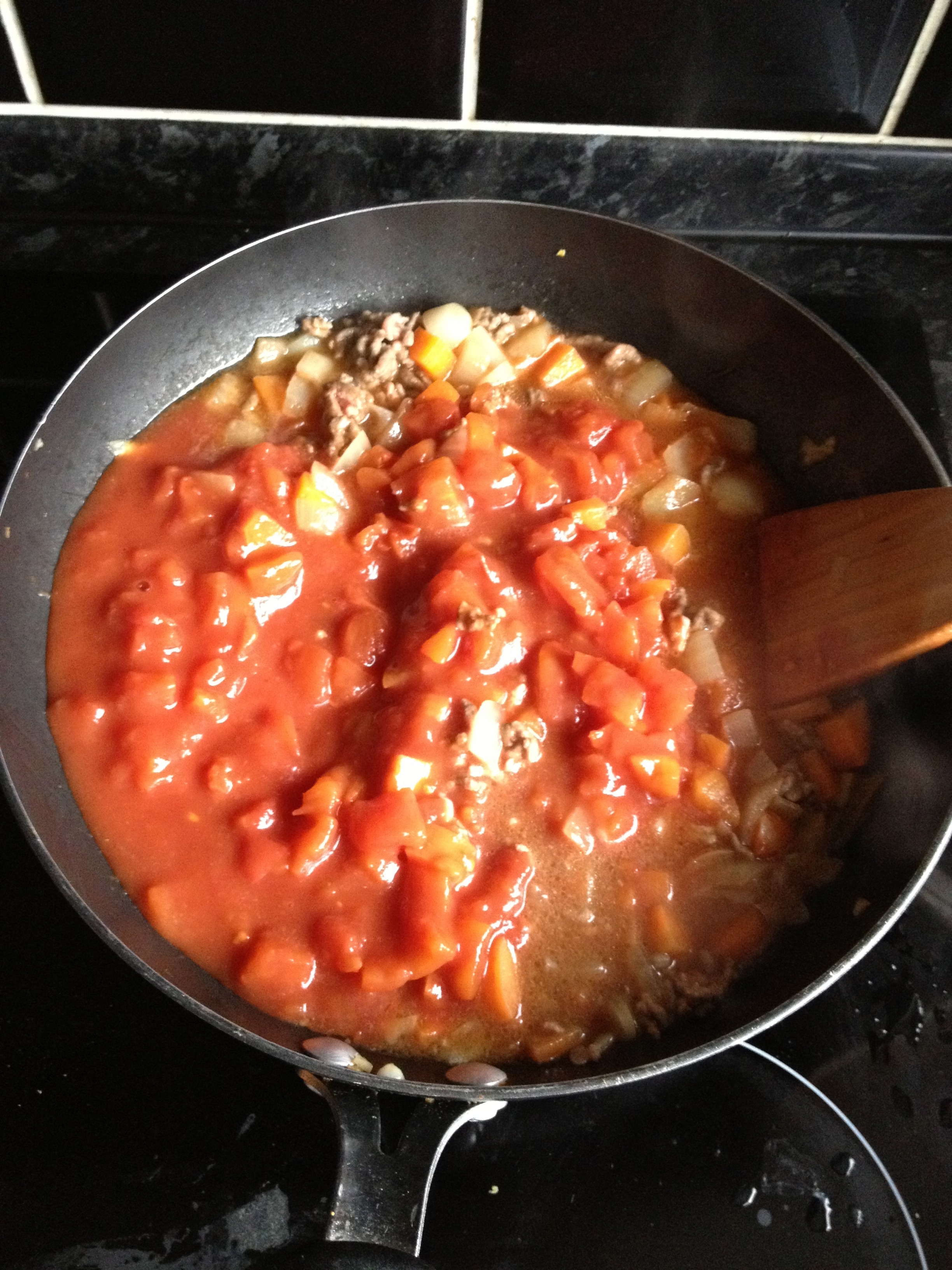 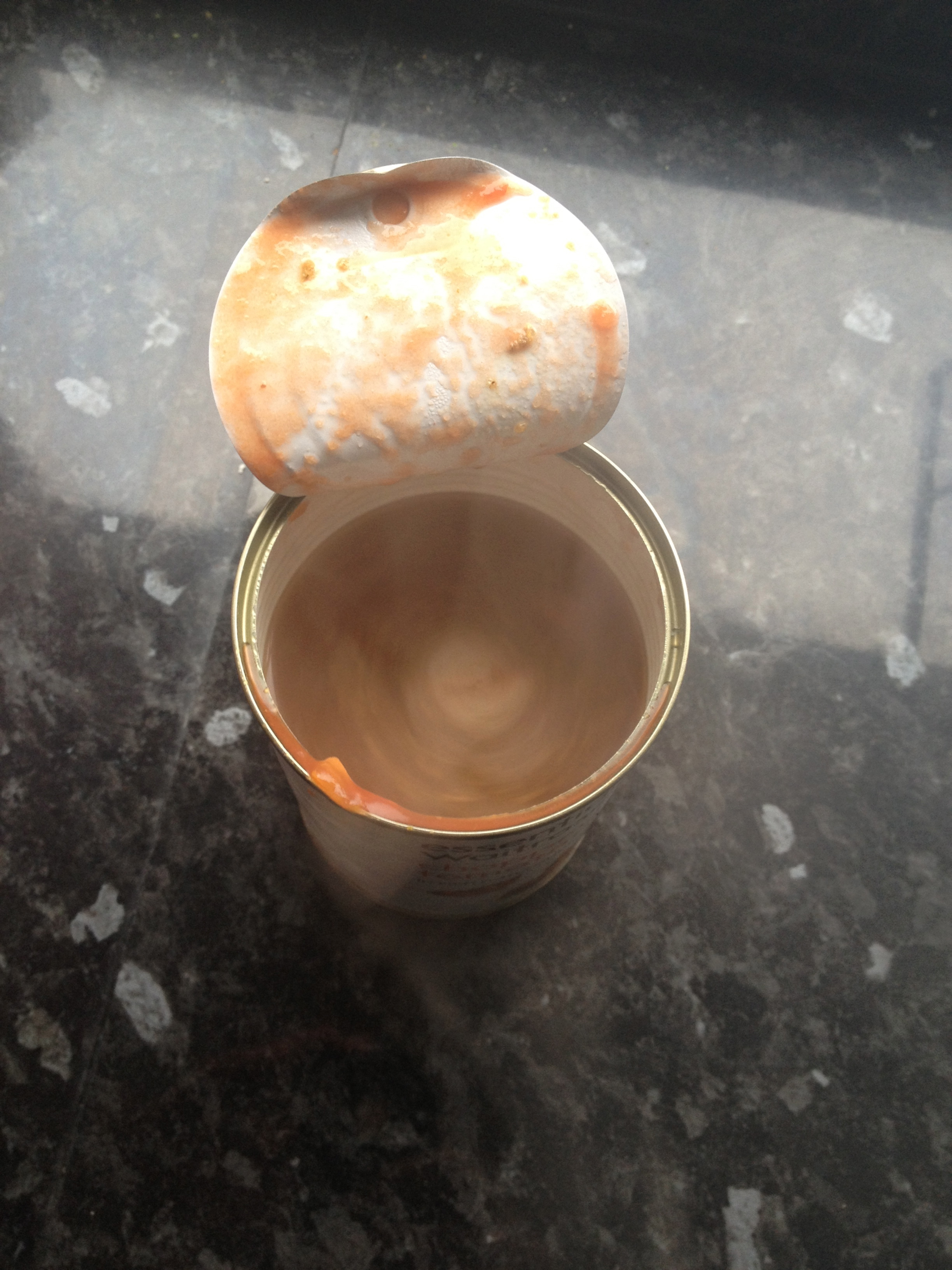 …and add to the pan for the extra liquid an seasoning. 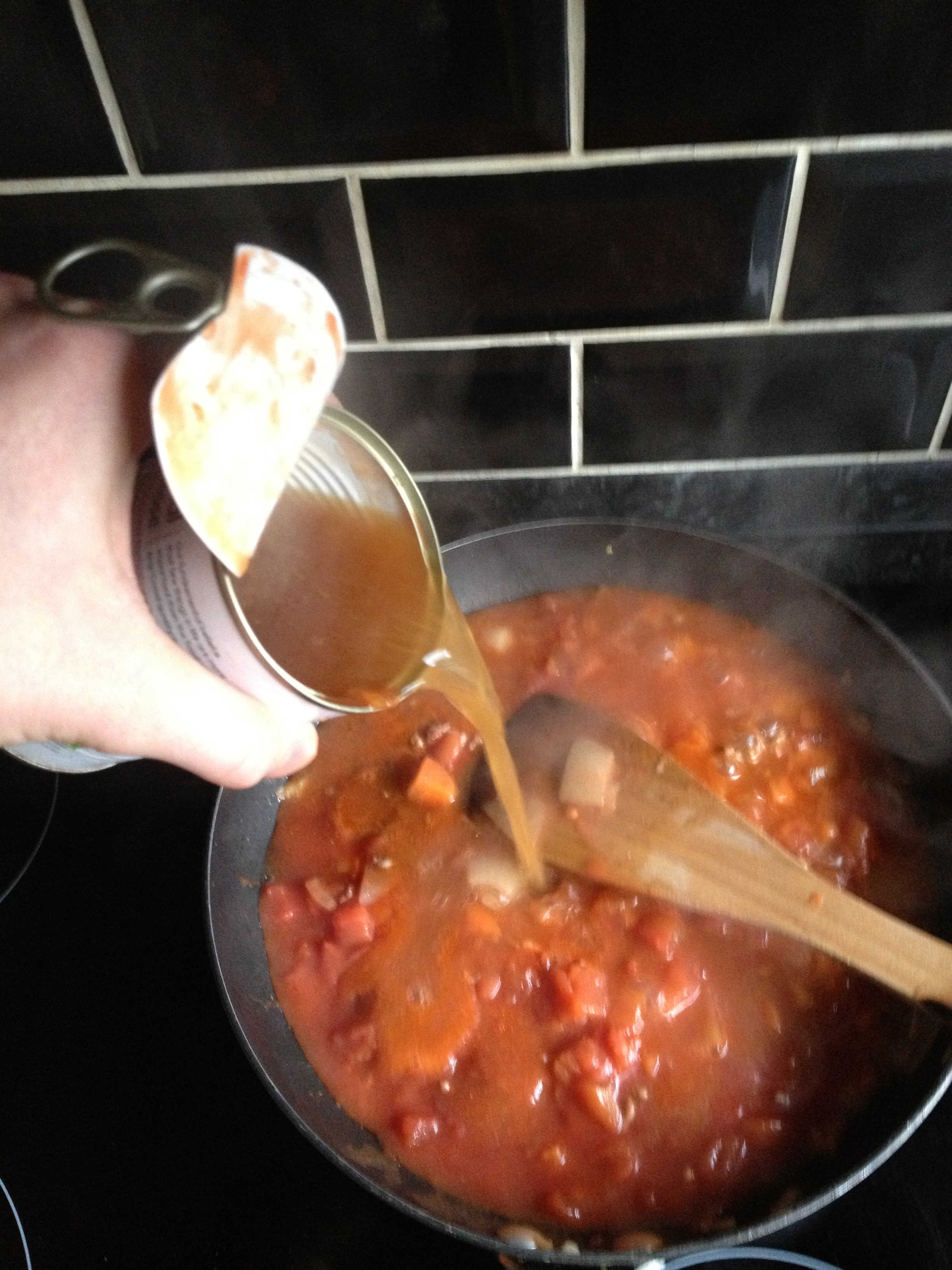 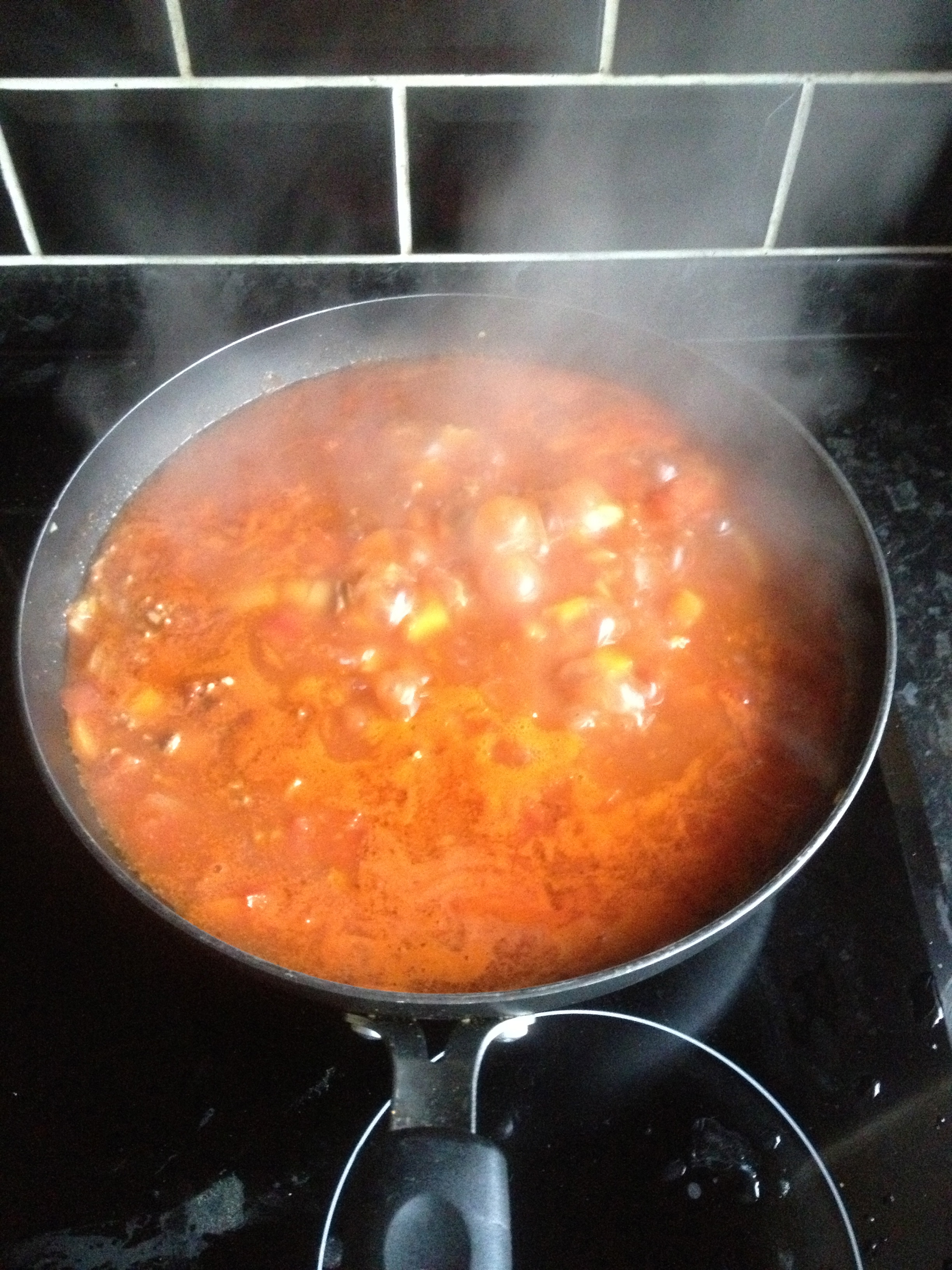 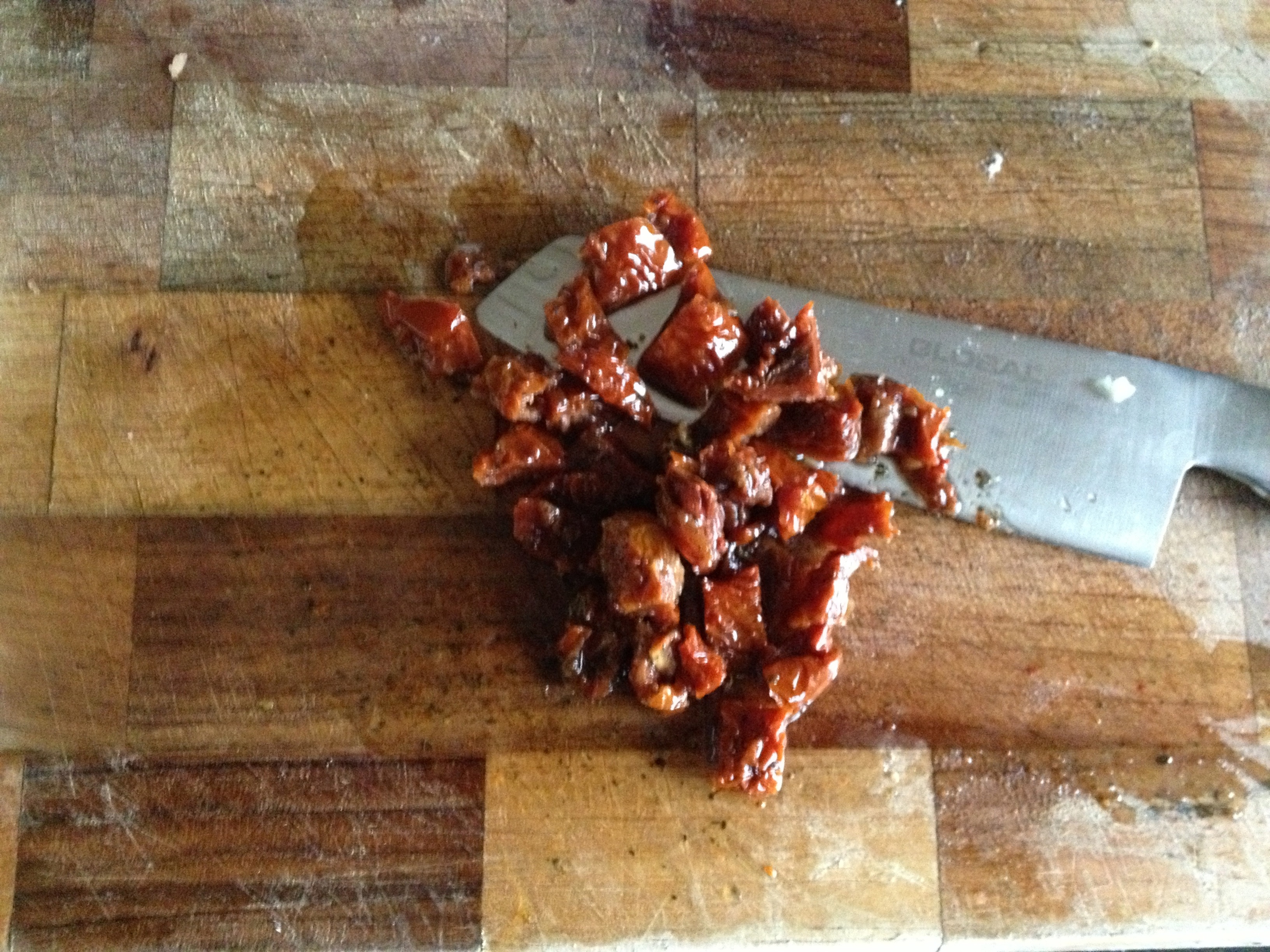 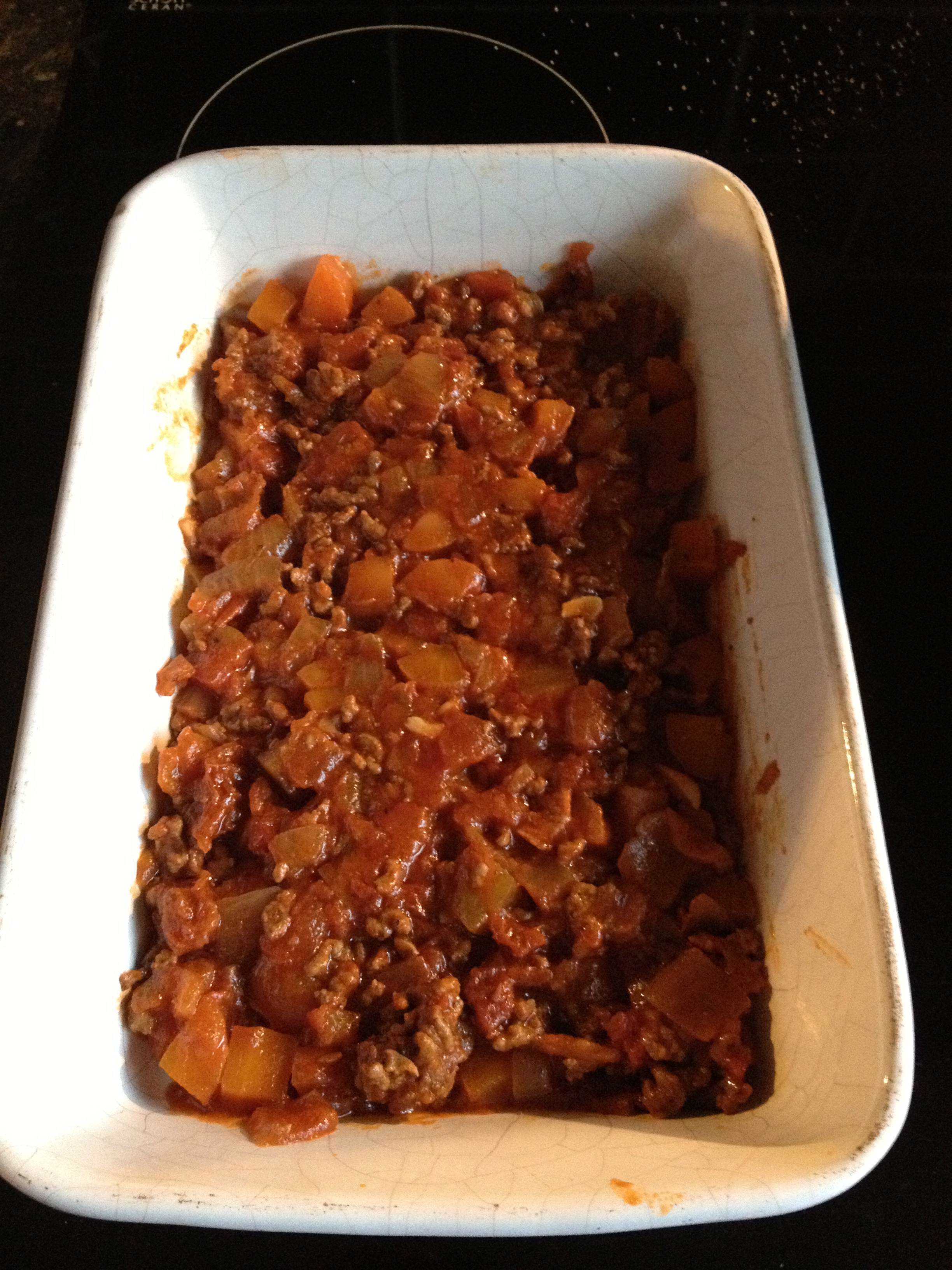 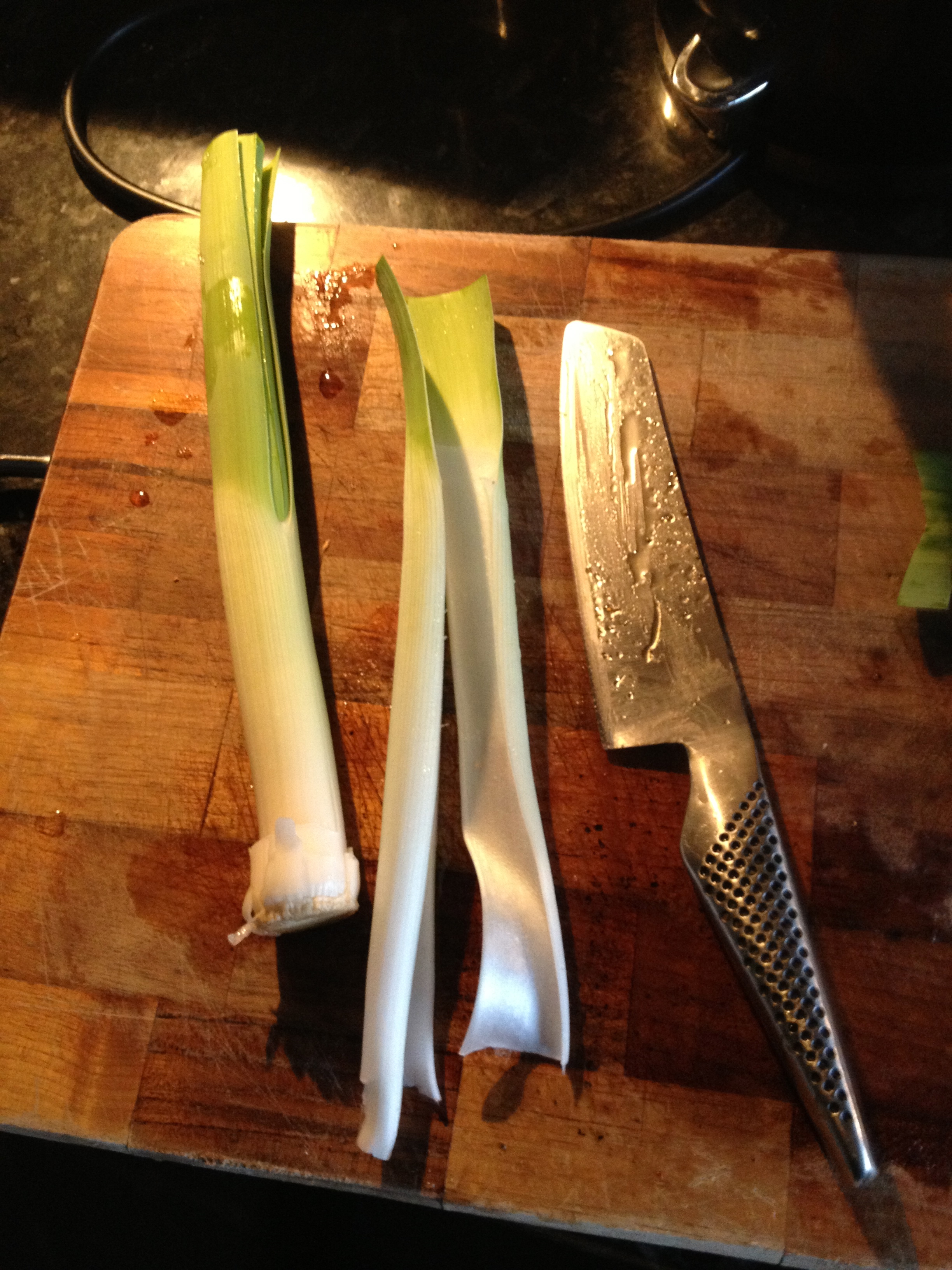 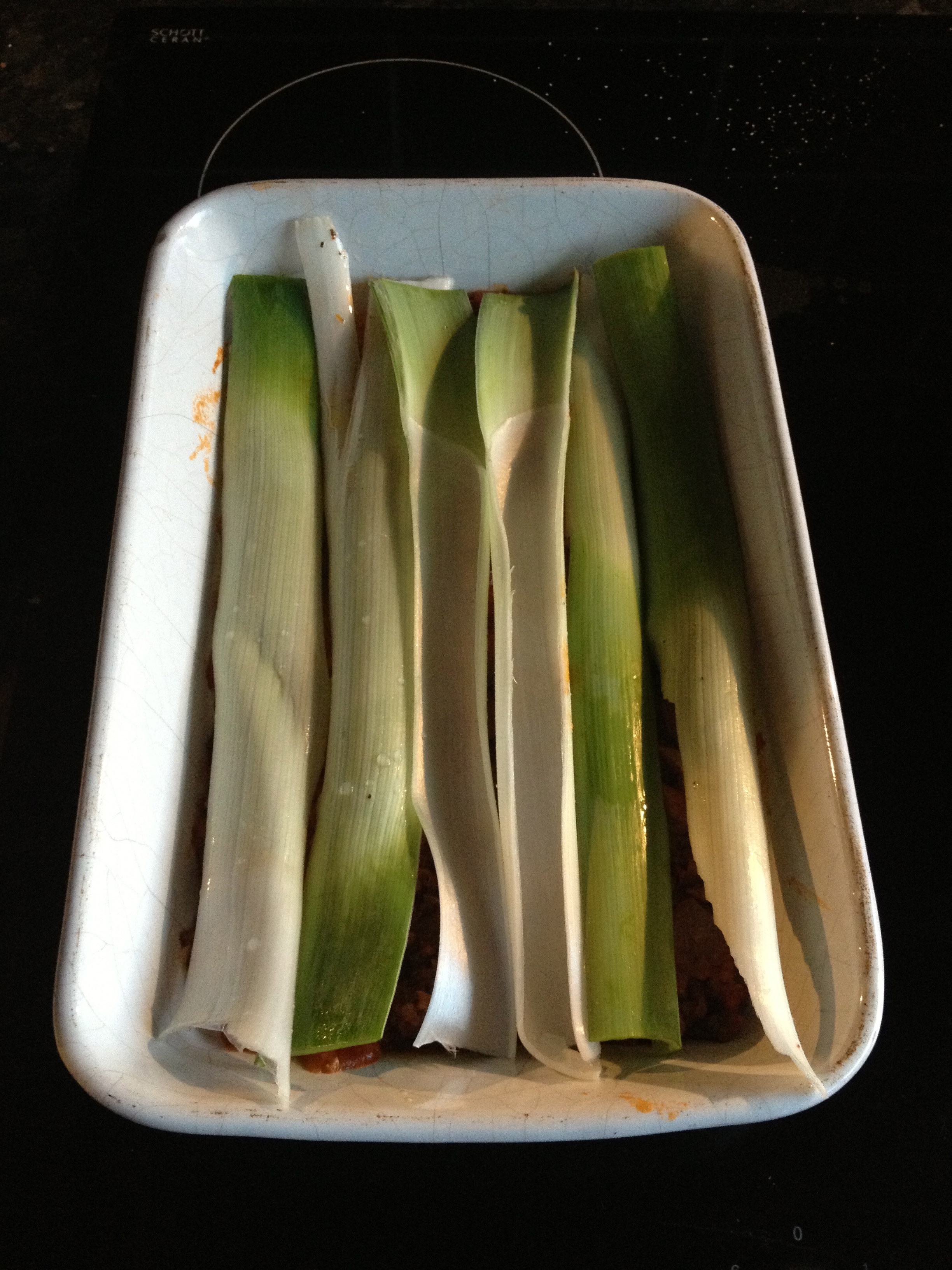 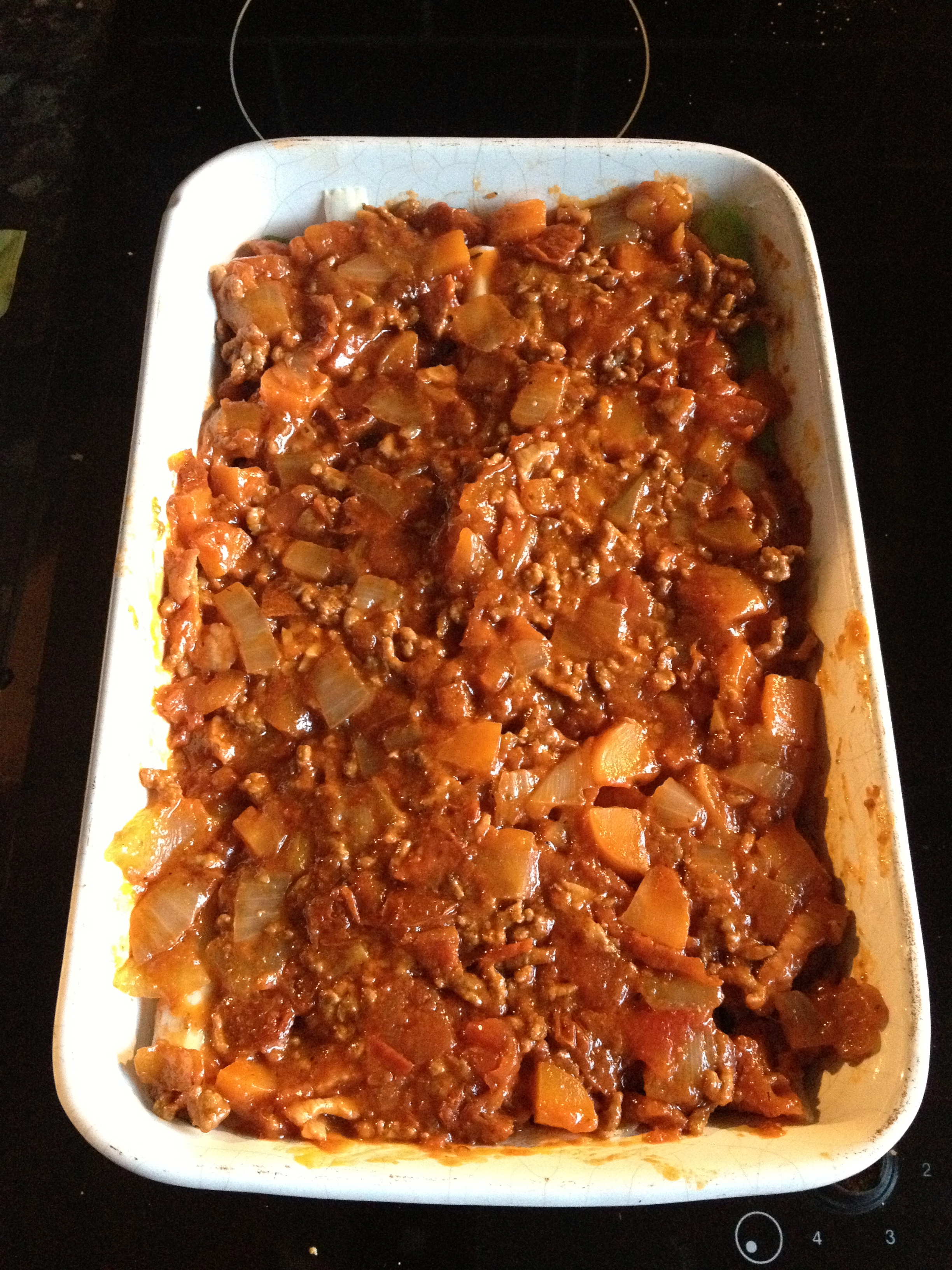 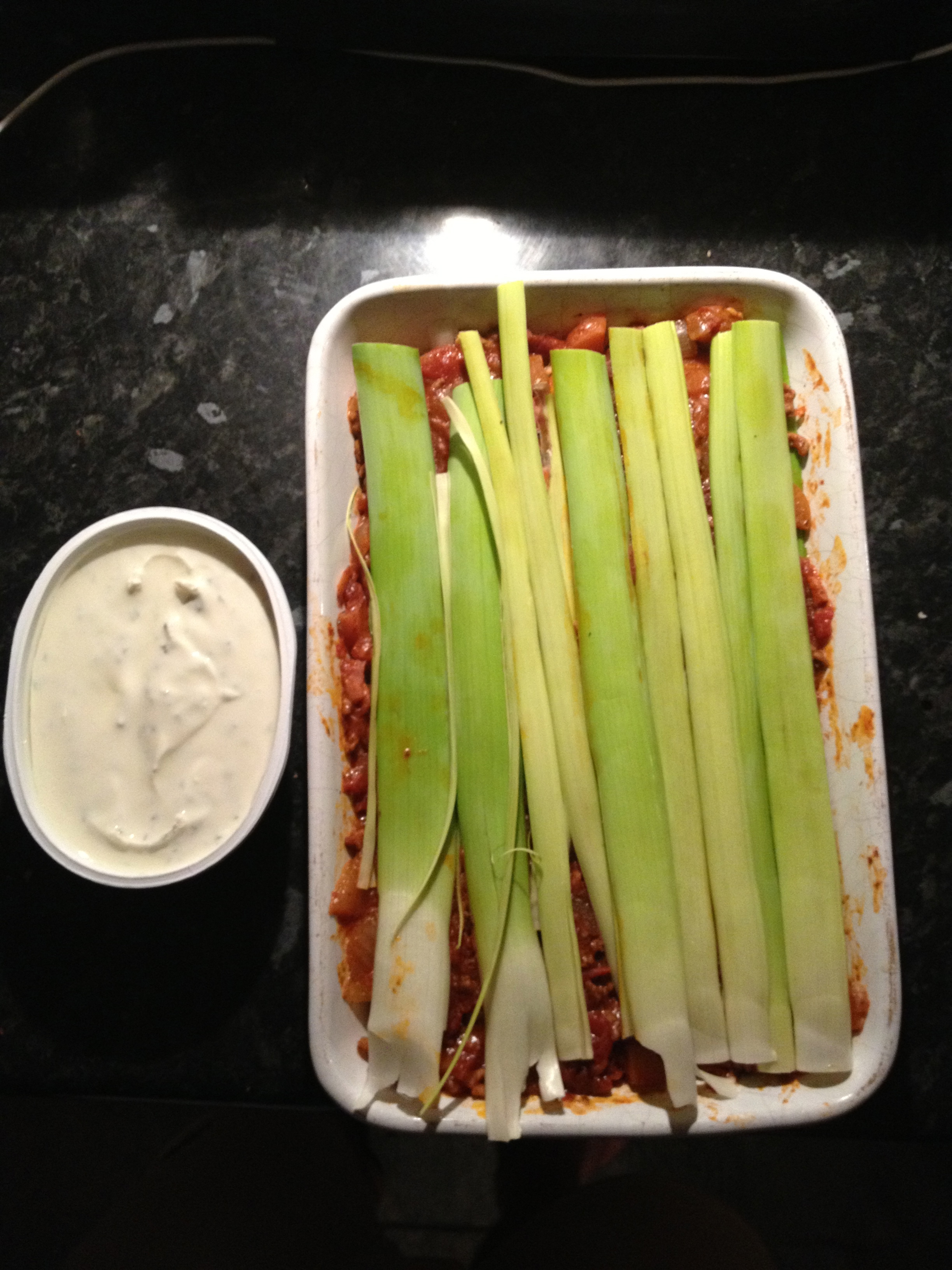 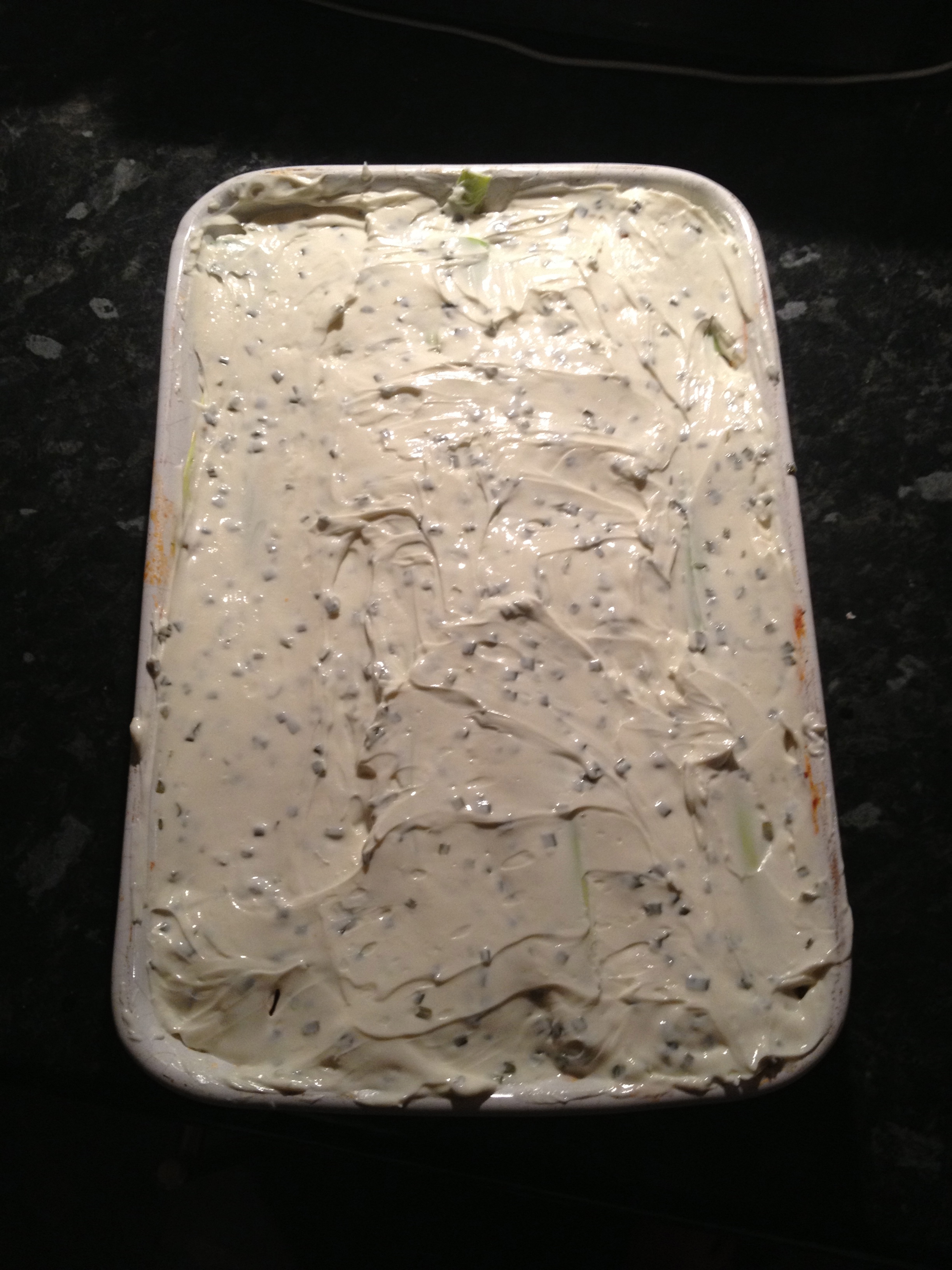 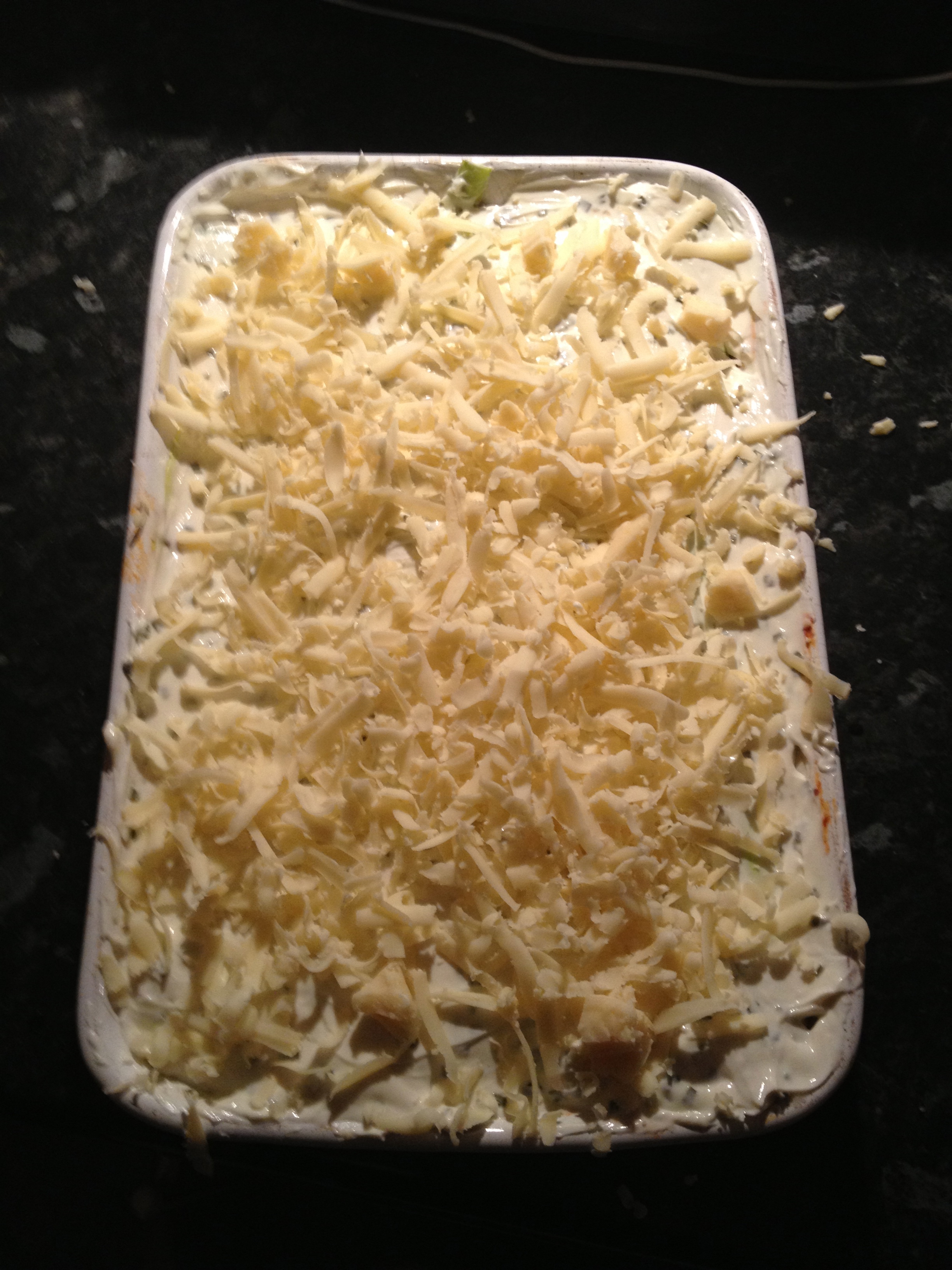 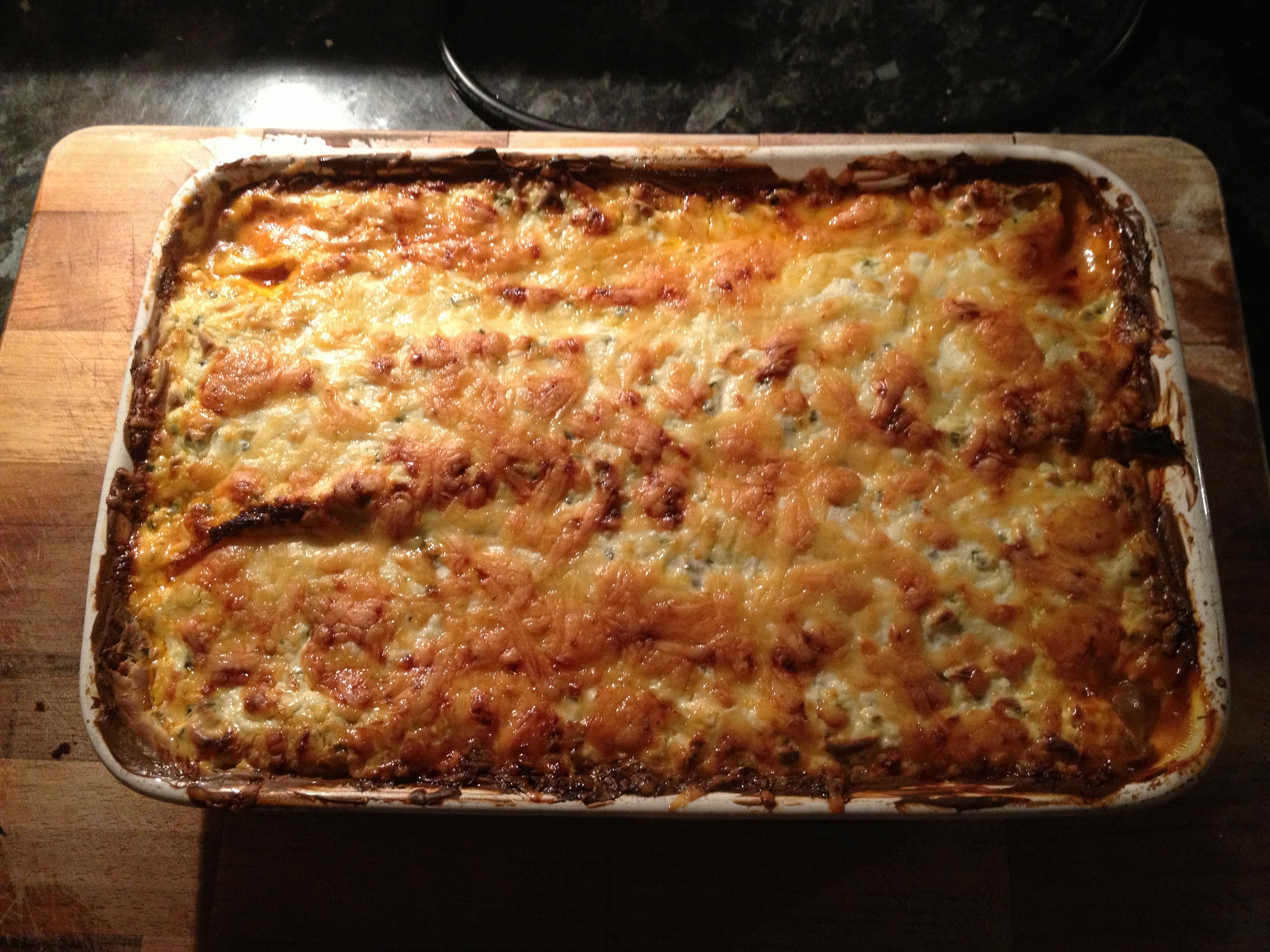 The only thing to consider with this dish is the direction of the leeks. I laid them longways across this dish, and served it by splitting the meal along the length of the leeks. If you want a smaller portion, consider cutting the leeks into shorter lengths as they are very difficult to split in half with just a spatula!
Although there looks like a lot of steps with this dish, the workload is actually pretty low. I just made it idiot proof with a step by step guide. It can be done in less than an hour and tastes amazing!
Give it a try. It’s another low carb, gluten free meal for your list, and contributes 4 vegetables to your daily target! Add peas to the sauce mixture and hit all 5 in a day!