Have you heard of Kaizen?

It’s a Japanese word that roughly translates as ‘good change’. There are a few people who seem to attach a mysticism to it, calling it a philosophy.

Either way, it’s a useful way to approach change.

You may have heard of kaizen being used in manufacturing – Toyota employ kaizen as a way of making small improvements to their car manufacturing processes.

Each improvement builds on the others, meaning over time they make dramatic gains in quality and efficiency, simply by making one small step at a time. They build reliable cars quicker, cheaper and greener than other companies (so I’m told – I’ve never owned one!).

British Cycling did something similar, making small changes that over time led to large effects.

Kaizen is a fantastic way to change your life…

If you want to make a change or improvement, research shows you’re far more likely to be successful in the long term if you change your habits rather than yourbehaviours.

So what does this mean?

Let’s say a person is overweight, a heavy drinker, a heavy smoker and does no exercise. Every time they eat something unhealthy, drink or smoke, they’re performing an unhealthy behaviour.

When they do those regularly, they have unhealthy habits.

There’s the difference – a behaviour can be displayed infrequently. A habit is something you repeat.

Here’s my youngest son doing some damage to a chocolate egg last Easter. Habit or behaviour?!… 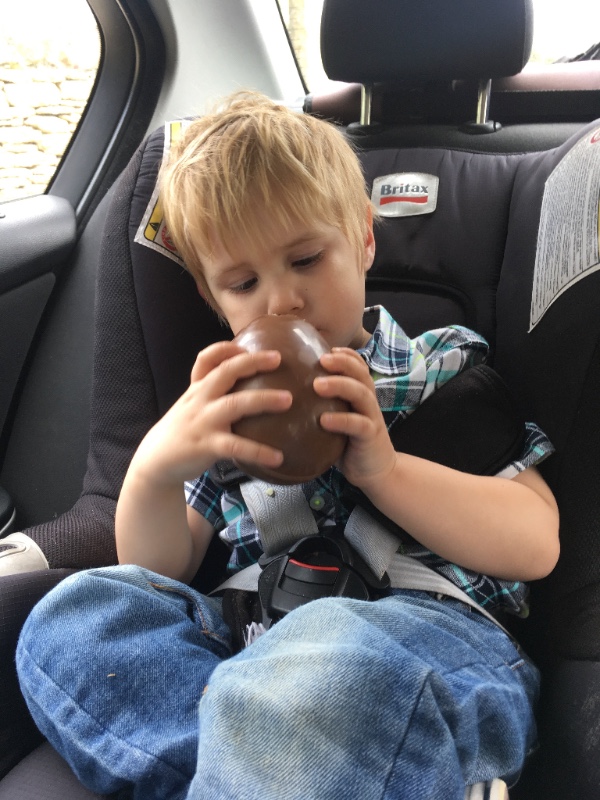 When we make resolutions, often we seek to change our behaviours when it’d more effective to change habits…

Using the fictional person in the above example, if they were to say “On January 1st, I’m going to count all of my calories, exercise 5 days per week, give up drinking and quit smoking” I’d give them a less than 1% chance of success.

It’s just too big a jump to change so many hardwired behaviours in one go.

If they said “From January the 1st, I’m going to go to the gym twice per week” their chances of success are much, much higher. It’s a manageable habitual change, not a dramatic lifestyle overhaul.

From that change, they may drop their drinking to weekends only. Again, a manageable change.

The next step may be to only eat unhealthy meals on weekends etc.

Small changes, building on each other. Kaizen in practice.

If your aim is to stop eating unhealthy foods altogether, you’ll feel like a failure the second you enjoy some chocolate.

If instead, the aim is to improve your diet and perhaps only eat unhealthy foods once or twice per week, you’ve given yourself a lot more room for manoeuvre. You can enjoy the chocolate, knowing that you’ve allowed for it. 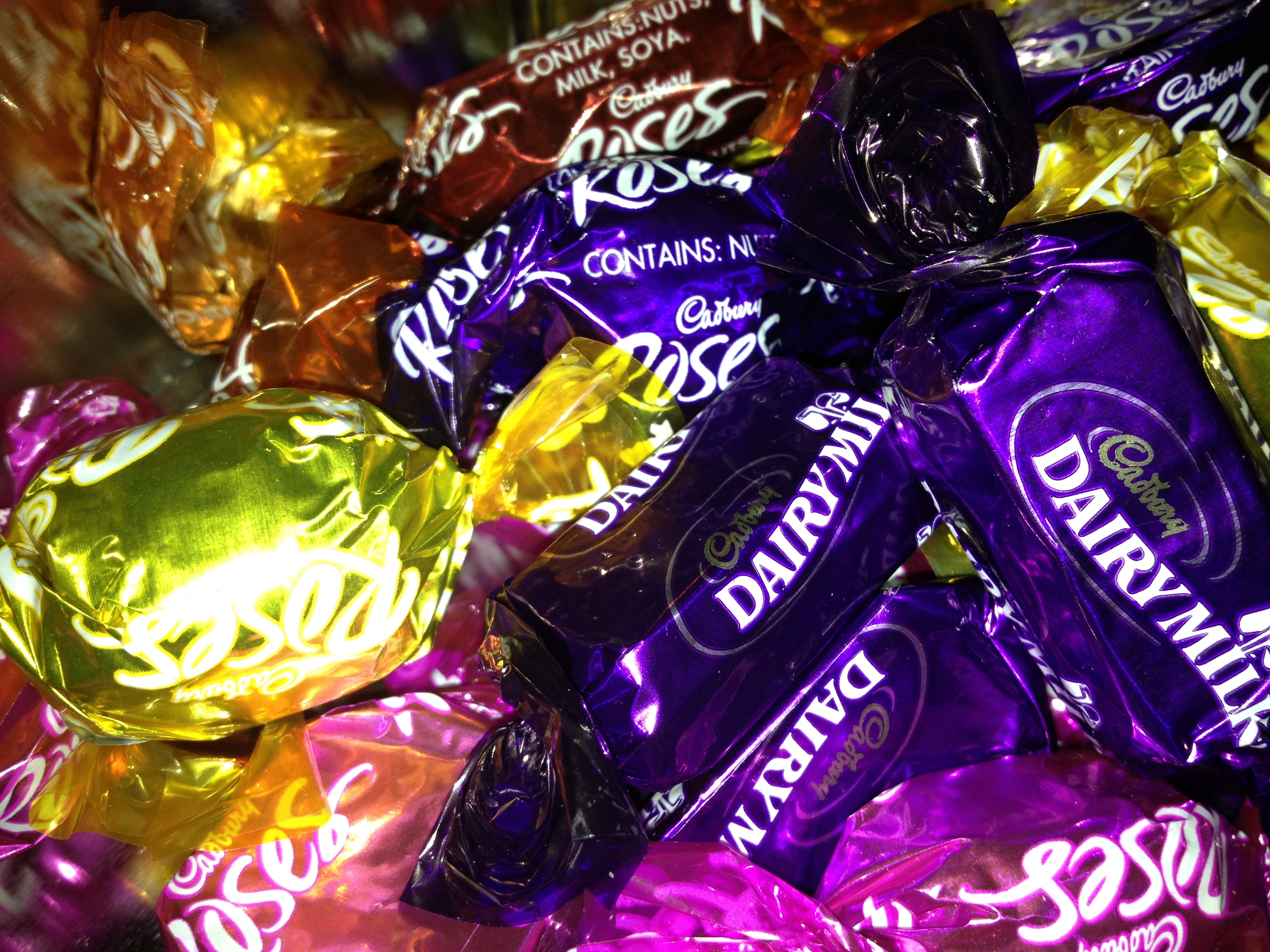 For those who seek to change behaviours, research shows the second they ‘fall off the wagon’ they are likely to consider their goals failed and will revert to type, giving up on their resolutions.

Remember, change habits, not behaviours. Enjoy a beer, just don’t make it a daily habit. Do some exercise – turn it into a habit.

Set a target you can realistically achieve – for some of you it may be exercise twice per week. For others, your target may be to exercise 6 days per week. It’s all relative.

Hit your target, then go from there. Add the next step, the next goal.

Hit each incremental target, then set the next one. Keep it up and you’ll be better off than when you started, I promise. 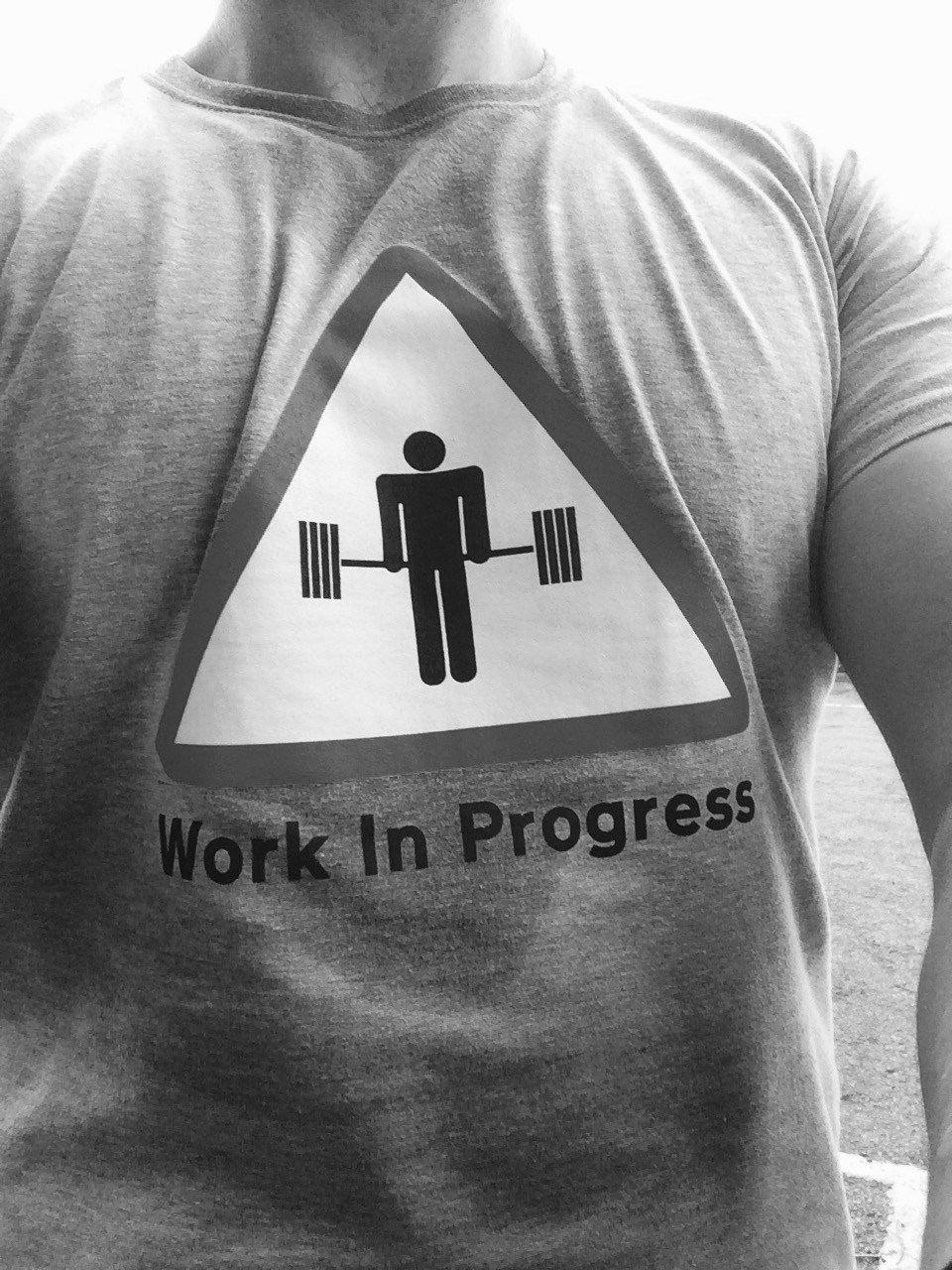 Here’s a link to an article I wrote a few years ago about weight loss. It’s full of practical tips and it’s linked to Kaizen in lots of ways.

Oh, it also includes a picture of me kayaking on a lagoon in Turkey, because apparently all the fitness goo-roo’s post aspirational pictures on beaches now…

If you’re interested in reading more about kaizen, try this book…

Do You Even Lift? 5 Weight Lifting Tips for BeginnersGeneralHow Treating Psychological Issues Can Improve Your Fitness GameGeneral4 Ways You Can Motivate Yourself To Prolong Your WorkoutGeneralGetting Fit: What Are The Most Important Things?General6 Tips for Better Health CareGeneral8 Inexpensive Ideas For Your Next Cheat DayGeneral